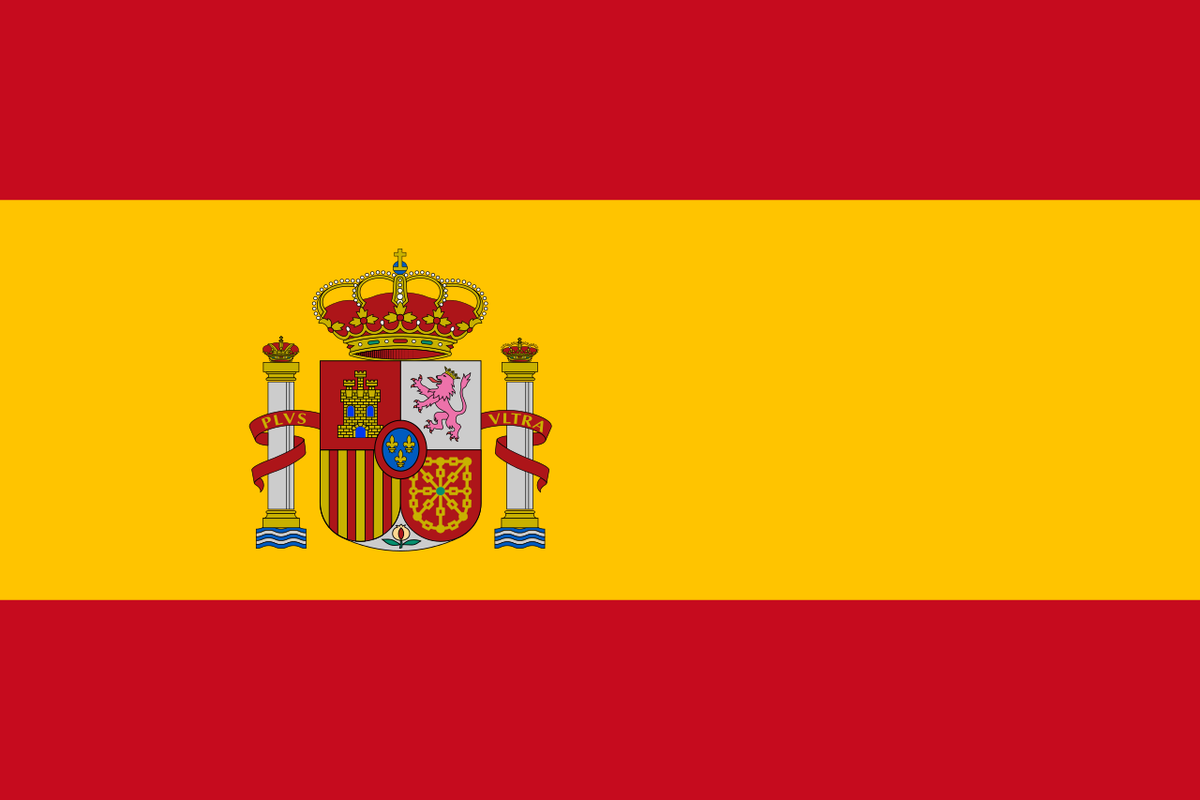 Jamon Serrano, or Serrano Ham, is one of Spain’s national treasures. This Ham's curing process consists of it being trimmed, cleaned, covered with salt for about two weeks and then getting the salt washed off. Afterwards, the ham is hung to dry for about six months, and finally, it is moved for further drying. Serrano Ham has its own distinctive, deep flavor and a firm texture making it a Spanish delicacy in every home. It is mostly served thinly sliced, wonderful with some crusty bread, olives and Manchego Cheese.